A new study shows that consumers are not able to identify the cannabinoid content in the products they use.

Furthermore, 20-50% do not know the THC: CBD ratio of the products they normally use.

This lack of consumer knowledge could have implications for the safety and efficacy of therapeutic use and calls into question the reliance on self-reported cannabis potency in scientific studies.

The study, conducted at the University of Waterloo in Ontario, aimed to assess consumer knowledge of the THC and CBD content of common cannabis products, including herbal cannabis, edibles, vaporizers, and topicals.

Of those who reported using dried cannabis, only 10 percent were able to report the THC content of the products they habitually consumed.

In all three jurisdictions, less than a third of users were able to report the THC and CBD content of their products.

Although the study did not verify the accuracy of this self-reported information, many consumers indicated that their products contained implausible amounts of THC (more than 30 percent) or CBD (more than 20 percent) - levels that are rarely found in the market.

There was also confusion about the units of measurement: Users of dried cannabis reported the THC content in milligrams (instead of grams), users of edibles reported the cannabinoid content in percent (instead of milligrams). While users in US states where cannabis is legal were better able to report THC and CBD content, nevertheless less than 20 percent of dried herb users were able to identify THC content.

These results are consistent with other studies on self-reported THC levels, which correlated only moderately with laboratory-tested levels.

Given the increasing prevalence of both recreational and medicinal cannabis products - including high-CBD products and those with moderate and balanced THC: CBD ratios - there appears to be a need for more consumer education, particularly about THC and CBD effects.

Frequent users were better able to report both THC: CBD ratio and CBD content, suggesting that consumer awareness is improving as the industry matures. 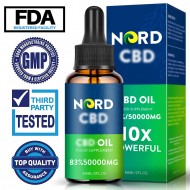 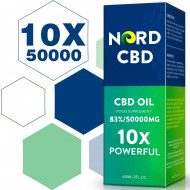 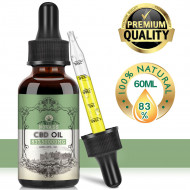 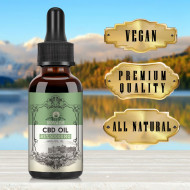 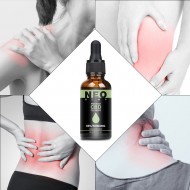 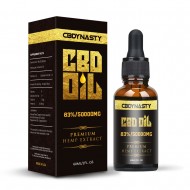 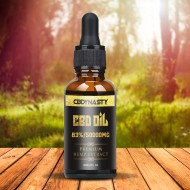 Hot Premium Brand -50 %
CBDYNASTY 83% 50000mg 60ml Hemp Oil, Immune booster
CBDYNASTY is solely chosen CBD oil, made with "the sense properly plant" and containing the special aggregate of fundamental fatty acids which have a ..
£43.47 £86.93
Add to Cart
Add to Wish List Compare this Product
Buy Now Ask Question
Our website uses cookies to distinguish you from other users of our website. By continuing to browse the site, you are agreeing to our use of cookies.