Recently, a cannabis compound identified by Oregon State University scientists through a chemical screening technique invented by the university has shown that it can prevent the virus that causes COVID-19 from entering human cells.The results of the study, led by Richard van Breemen, a researcher at Oregon State University's Center for Global Cannabis Innovation, the College of Pharmacy and the Linus Pauling Institute, were published in the Journal of NATURAL PRODUCTS on January 10, 2022.

Van Breemen and collaborators, including scientists from Oregon Health & Science University, found that a pair of cannabinoid acids bound to the SARS-CoV-2(severe acute respiratory syndrome coronavirus-2) stinger protein, blocking a key step in the process that the virus uses to infect people.

These cannabinoid compounds are cannabigerolic acid (CBGA) and cannabidiolic acid (CBDA), and the stinging proteins on which they act are the same drug targets used in the COVID-19 vaccine and antibody therapy. A drug target is a molecule that is essential to the disease process, meaning that disrupting it can thwart the progression of an infection or disease.

These cannabinoids are all abundant in cannabis," says Van Breemen. "They are not controlled substances like THC, the psychoactive ingredient in cannabis, and have a good safety profile in humans. Our research shows that cannabis compounds are equally effective against variants of SARS-CoV-2, including variant B.1.1.7, first identified in the UK, and variant B.1.351, first identified in South Africa." These two variants are also known as the Alpha and Beta variants respectively.

Van Breemen said that SARS-CoV-2 is characterised by a crown-like protrusion on its outer surface and features an RNA strand that encodes its four main structural proteins - spinosin, envelope protein, membrane protein and nucleocapsid protein - as well as 16 non-structural proteins and several 'accessory' proteins.

Any part of the infection and replication cycle is a potential target for antiviral intervention, and the attachment of the receptor-binding domain of the stinging protein to the human cell surface receptor ACE2 is a key step in that cycle," he said. This means that cell entry inhibitors, such as cannabinoids from cannabis, could be used to prevent SARS-CoV-2 infection and also to shorten the duration of infection by preventing viral particles from infecting human cells. They bind to the stinging proteins so that these proteins cannot bind to the ACE2 enzyme, which is abundant on the outer membrane of endothelial cells in the lungs and other organs."

He noted that the use of compounds that block the interaction of the virus with the receptor can be helpful for patients with other viral infections, including HIV-1 and hepatitis.

An early paper in the Journal of the American Society for Mass Spectrometry described a new method, affinity-selective mass spectrometry, tailored to find drugs that target the SARS-CoV-2 spike-in protein. In later studies, laboratory tests showed that cannabidiolic and cannabidiolic acids prevented infection of human epithelial cells by coronavirus spike-in proteins and prevented SARS-CoV-2 from entering the cells.

"These compounds can be taken orally and have a long history of safe use in humans," van Breemen said. "They have the potential to prevent as well as treat SARS-CoV-2 infections.CBDA and CBGA are produced by the cannabis plant and are precursors to CBD (cannabidiol) and CBG (cannabis terpene phenol).

Van Breemen explained that affinity selection mass spectrometry, which he abbreviated to AS-MS, involves incubating a mixture of a drug target like SARS-CoV-2 stinging protein with a possible ligand - something that might bind to it - such as a plant extract (in this case a cannabis extract). The ligand-receptor complex is then filtered out of the non-binding molecule using one of several methods. 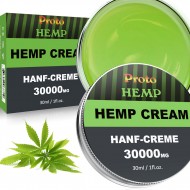 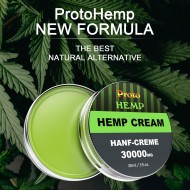 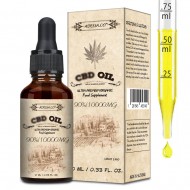 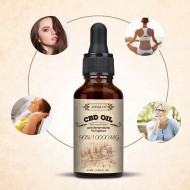 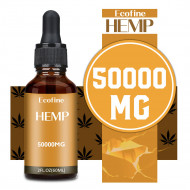 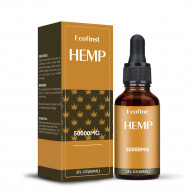 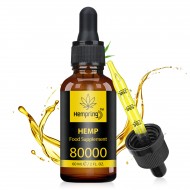 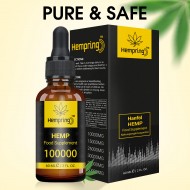 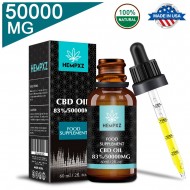 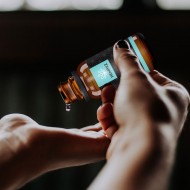 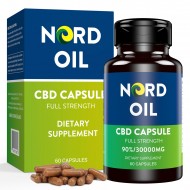 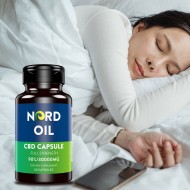 -60 %
Nord C-B-D 500mg/Capsul, 30000mg 90% 60 Capsules, New formula
About Nord CBD CapsulesOur Cannabidiol (CBD) Capsules are made with a proprietary infusion of broad spectrum Cannabidiol (CBD) encapsulated with hemp ..
£21.46 £53.64
Add to Cart
Add to Wish List Compare this Product
Buy Now Ask Question
Our website uses cookies to distinguish you from other users of our website. By continuing to browse the site, you are agreeing to our use of cookies.